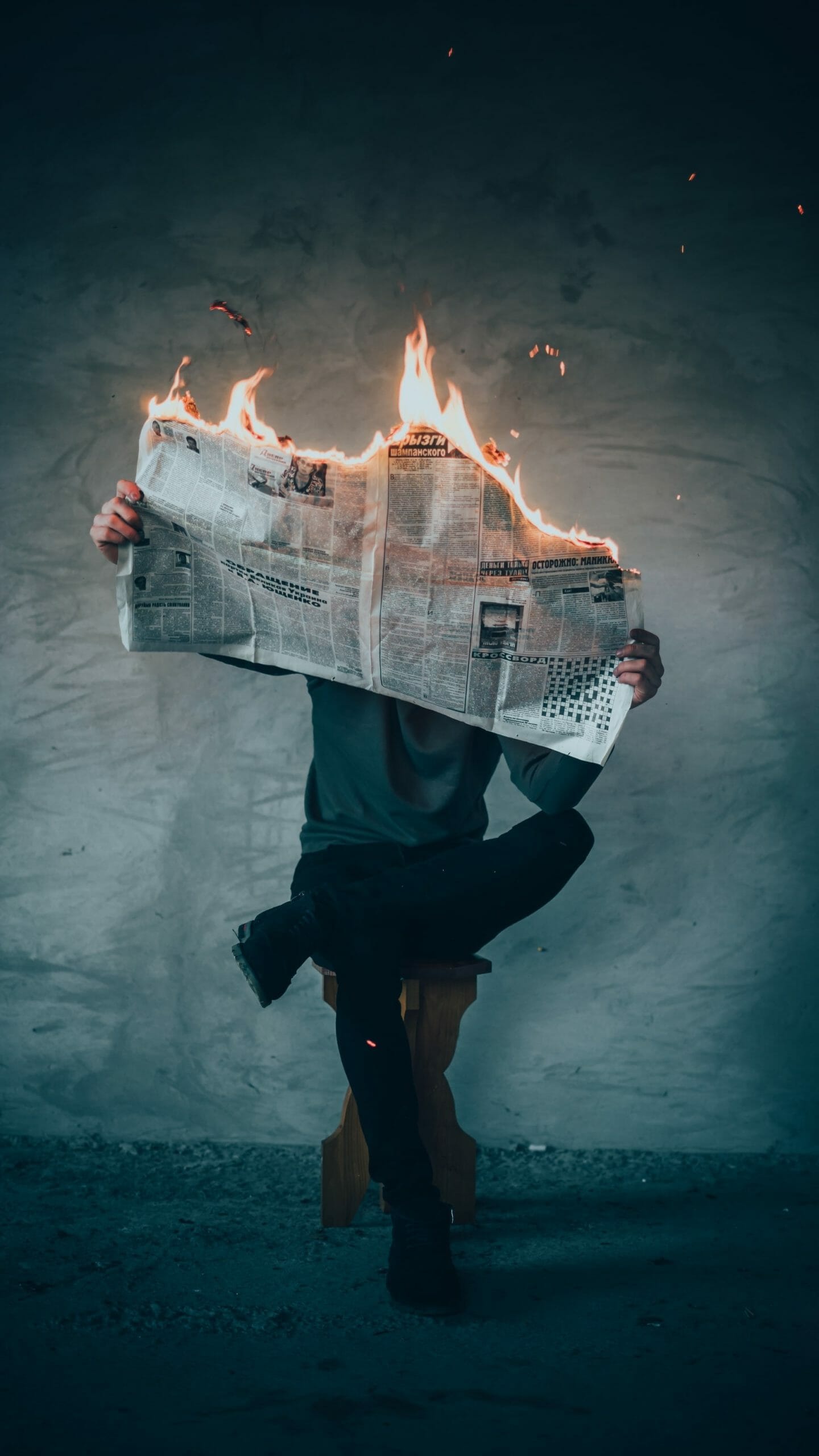 I’ve just returned from a lovely family holiday in the Lakes last week and I got back to some brilliant news.

While I was away I was notified, by one of our team, that the Prolific North top 50 PR agencies had been revealed and we had been included in it again and better still moved up the table. This caused me to “Whoop Whoop” – you have to celebrate these things.

Now I know this isn’t going to go on forever. We’ve been lucky enough to make the list for the last five years and I’m immensely proud of the team to get Prohibition listed in the top 15 agencies in the North. To be included in this, for such a small PR outfit is something that all of us should be immensely proud of. I really feel I should celebrate things like this more. As I say we have been here before and for those of you who would like to reminisce this is my post from back in 2015.

Prohibition PR over the years

Our team has grown from three of us working in my home office to more than 15 team members and we’ve grown the brands that we work on as well. We’ve changed the sectors we work in, and I feel like we’ve grown up and matured as a company. We know what we’re about and we are an innovative integrated PR agency that offers everything from traditional public relations, social media marketing, and digital strategy right through to fully immersive video of all types. In fact, together we have shot more than 75 videos in the last 12-months alone, video has really become a big thing for us but my aim still isn’t to be the biggest PR agency in the north. I am not aiming for the number one spot.

It was, and still is, to be the best. We want to be one of the best PR consultancies around and I want us to be viewed as the agency of choice outside of London. In other words, if there’s a brand in the north of England that is looking to hire a PR agency, we are, at least, considered for the tender.

Amazing PR talent in the North.

I think that clients just going straight to London agencies in 2019 can be a little silly sometimes. Yes our capital city has some amazing brands, and they have some brilliantly creative agencies, that we all deeply respect. Some of them I’ve worked with and others for – because I spent five years down there myself. However, there’s also some amazing talent in the north of the UK as well. We aren’t all racing wippets and flying carrier pigeons.

We don’t really get a chance to showcase that, I sometimes think brands just look to London because that’s where the media often are and it feels a safe choice but more people are moving out of London now. Just take a look at Channel 4 opening in Leeds and the BBC moving to the north moving its base to Manchester – they can’t all be wrong. It does rain a bit too much though.

So I think discarding the northern agencies is a little short sighted these days, I geniunuelly think there’s some amazing talent and I’m so proud to have our team listed in the top 50 PR agencies in the North simply because there is so much great talent up here.

The Next twelve months

So who knows what the next 12-months are going to bring. I obviously hope we are going to keep growing and evolving as a company. Public relations itself appears to be changing, it has gone from just traditional PR, to digital PR, back to just being PR again now! However, that said there’s still a number of areas across all disciplines that are providing opportunities such as SEO, marketing, advertising and digital.

I want to thank our team for working so hard in 2019 and hopefully we’ll scoop some more awards later on this month at the CIPR’s Pride Awards. We didn’t enter any awards last year as we wanted to have a break.