Is the BBC’s “The Voice” just a PR platform for the judges? 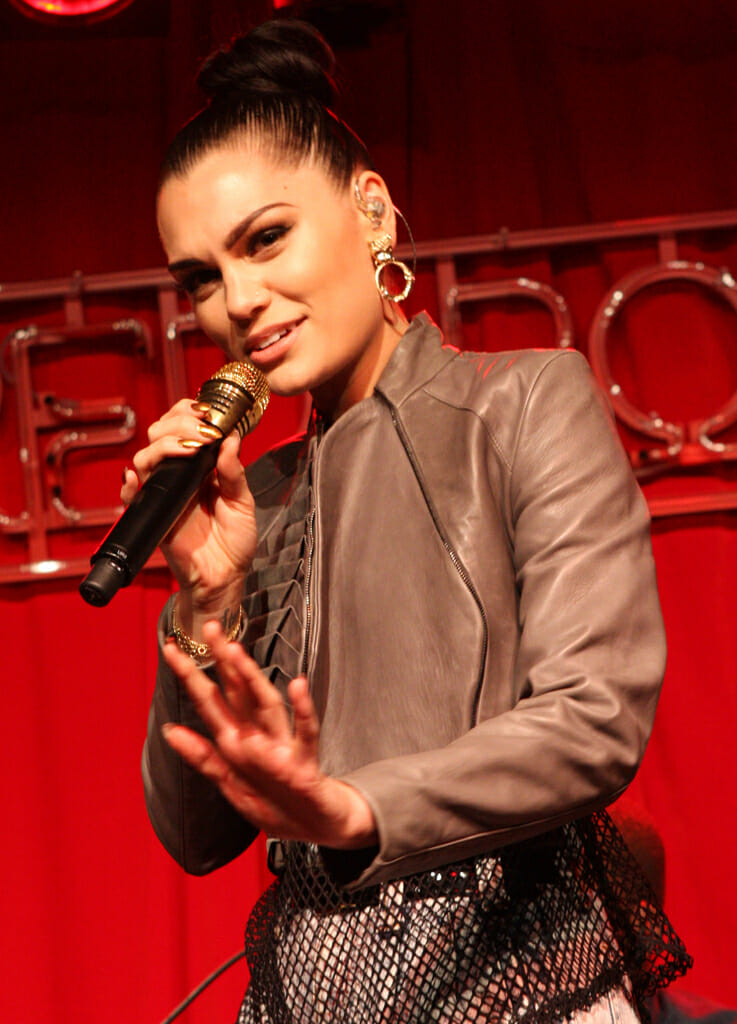 Celebrity judge and pop music sensation Will.I.Am (although I am not a huge fan of his voice) raised the question of how BBC talent show, “The Voice” need to make the winners into winners. With its latest series airing last Saturday, new celebrity judge Rita Ora managed to bring in more than eight million viewers- the largest audience for the opening episode of any series so far, which is a good start but why are people tuning in? Is it for the acts or is it simply for the coaches themselves?

It all started in 2012, “The Voice” is now a British television talent show created by John de Mal set to create a TV war with ITV on ratings. Promising to look beyond the shallowness of appearance and sob stories, The Voice contestants begin anonymous in position to be judged solely on their talent which in this case is their voices. The winner of the show receives £100,000 and a record deal with Universal Republic.

So why then does nobody ever seem to remember the winner or runner up contestants once the series has finally finished? Why aren’t they in the charts this week?

For instance The Mirror recently reported:

For various reasons, Leanne Mitchell did not set things in the right direction with a combination of poor album sales and public criticism of the talent show.

Her self-titled debut record sold fewer than 1,000 copies in its first week – only 895 in the first few days – and failed to make it into the Top 100.

This series, the celebrity panel includes Rita Ora, Sir Tom Jones, Will.I.AM and Ricky Wilson. It hasn’t been plain sailing for the 11 year ITV talent show “The X-factor” either as they have had many misses but usually someone from a series ends up in the charts. There is a real need for The Voice to market contestants properly with the full “pop pr package” as the winners are simply of no competition to the X-factor at present and why not? They have the talent?  With many X-factor contestants taking over the world, (i.e. One Direction, who actually came third place) why are the voice candidates so unheard of in comparison after such a massive platform and publicity?

Jermain Jackman, Leanne Mitchell and Andrea Begley are all previous winners and evidence of The Voice not making successful pop stars throughout the series. The Voice is built around the significance of creating stars from a no-image background.  The public understands that with just a voice, no personality, media training, and no potential for mass appeal to a record buying demographic, it proves how X-factor provide the full singing and dancing contestants. Getting to know their background, life story and all other revealing parts of the contestants pushes X-factor viewers to a more personal level (albeit slightly irritating sometimes when they milk it), making the contestants well known and approachable throughout the competition. Looking at X-factor successes such as Olly Murs, Leona Lewis, and Little Mix exemplifies how to create diverse pop acts year after year. However, it should be said that mostly the winners don’t do that well it is usually the acts that come in second or third place that seem to do better and your guess is as a good as mine on why that is? I think it is all down to the tracks you create, if your music isn’t good you are not going to become a star no matter how good your voice is.

With its fourth series starting last weekend, BBC’s The Voice has already been criticized heavily on social media concerning if the show is appropriate for such young people to be exposed to the stresses and appointments of reality television, after two 16 year old candidates were humiliated and rejected by the celebrity panel. They are in desperate need to turn their short-term novice winners into chart topping, smash hit, pop stars to even get near the same level as other talent shows in the UK. Not even music icon Kylie Minogue was able to stop viewer numbers plummeting last series. So will Rita Ora be able to save the reputation of this failing talent show? I don’t actually mind the show at the beginning because I think it’s better to focus on the raw talent but when you win – you should actually win something. You shouldn’t win and then be forgotten within 18 months and back to doing your 9-5 surely should you? I really hope last year’s winner Jermain Jackman gets the appropraite support in his career he needs and they make a winner a real winner.

The big question I ask is this. Is this TV show just a PR platform for the judges themselves to get much more exposure and propel their careers to new levels rather than a show that helps talent flourish? I mean the other former judges haven’t done that bad from being on the show have they?