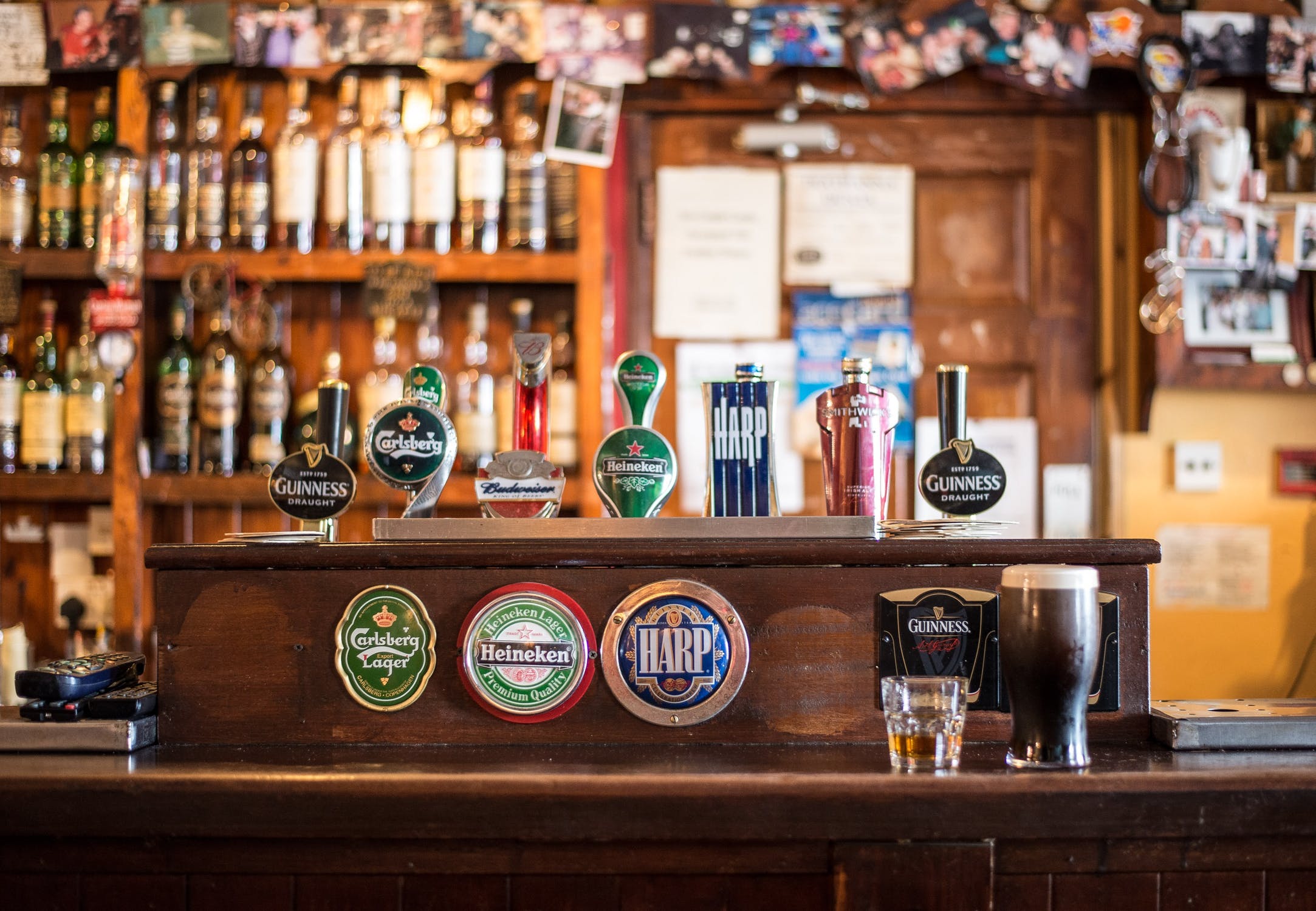 I thought this would do nicely for an end of year post, back in April, J.D. Wetherspoon’s announced that it would be closing down its social accounts with immediate effect. But looking back nine months on, was this really the right business decision? I take a look and perfom some social listening to find out. Wetherspoon’s 44,000 Twitter followers and 100,000 Facebook fans were relatively small for a large and relatively successful FTSE250 company. With around 900 social media accounts for its pubs, it would certainly be a mammoth task to even try to manage all of those – no doubt extremely time-consuming and costly, no matter which shiny social tools you were using to manage the brand. Managers and staff were given the reigns to post on social, which sadly often resulted in mixed messages and wasn’t exactly the fun, engaging and inspiring content you would now expect to see in this more mature social media age. With no clever or clear social strategy being implemented correctly, it seemed they were treading through muddy waters and not really cutting through with what they are all about. I mean their beer selection is sometimes something to behold – I particularly like the one in Camden which I frequented recently which overlooks Camden lock. Why did Wetherspoon’s shut down its accounts? This decision to cut off social came shortly after Wetherspoon’s decided to wipe its customer email base due to concerns about the potential repercussions of the GDPR legislation – Jees remember that Millenium Bug 2.0? And yet I am still getting spammed by SEO companies on a daily basis. However, does this mean that Wetherspoon’s is actively cutting off most of its digital communication? It seems there may have been many contributing factors in the decision to close down the channels, let’s take a look at what they said these were:

Was it the right thing to do? Wetherspoon’s is an established brand, and arguably doesn’t need social to increase brand awareness or attract new customers. I know every brand should be marketing itself properly but do they need to if it’s more hassle than it’s worth? When Martin consulted the pub managers, 90-95% of them felt that social media was not worthwhile. Those who want to go to Wetherspoon’s will go, and those who don’t won’t. Price-sensitive students will continue to make Wetherspoon’s their place of choice irrespective of a bit of fun and creative social media marketing. Cutting out social also gives time to focus on other endeavours within the company. Despite no longer having an official presence, Wetherspoon’s is still very much talked about on social media. The popularity of their app has soared, and they are receiving good PR from people asking the social media community for free food and drinks gifts via the app. However, just because Wetherspoon’s don’t have an official presence, it doesn’t stop parody accounts emerging. @Wetherspoon__UK has almost as many followers as Wetherspoon’s original account and people are just directing their complaints here instead. But angry customers aren’t exactly getting the response they’d hoped for… It’s much easier to start a conversation on social and so without an official account, Wetherspoon’s doesn’t have the opportunity to respond to feedback, good or bad. Yet as the feedback is likely to have a low organic reach, does it really truly matter? At a local level, Wetherspoon’s may find it difficult to spread the word of local deals and events without social media. Perhaps they have missed a valuable opportunity? So I set up a profile and ran through the social media mentions of Weatherspoons through a rather well-known social media listening tool to see what we could find out now in December 2018. Before ditching social media marketing, the brand received (Nov 2017-April 2018) 106,871 mentions in the UK. It broke down as follows: 34% positive chatter across all social platforms, 36% neutral conversation and 30% negative chatter. However, they also get 36% negative mentions which shows people are being even more negative and giving the brand a hard time. The area that has been reduced heavily is neutral conversation, which has reduced by 15% to 21%. So from this we can deduce that people are still either very happy or really angry but as nobody is now dealing with these people the smaller slight moans or praise have slipped away. So before you through your social channels in the bin you may want to consider if you want your brand to get a full and fair representation on social media, it is probably still best to get someone to manage your channels and help your customers out with their enquiries. All in all, nine months on and Wetherspoon’s appear to have no intention of going back to social media. But was it the right decision? What is clear is that their social media wasn’t working the way it was for them. It was a bold move, but so far it doesn’t seem to be making a huge detrimental difference to their business – it has just meant they are either loved and hated by more people with less in between. I would like to say a big thank you to Caitlin Shortall for helping me to research and write this piece as I have wanted to do something on this for a while.