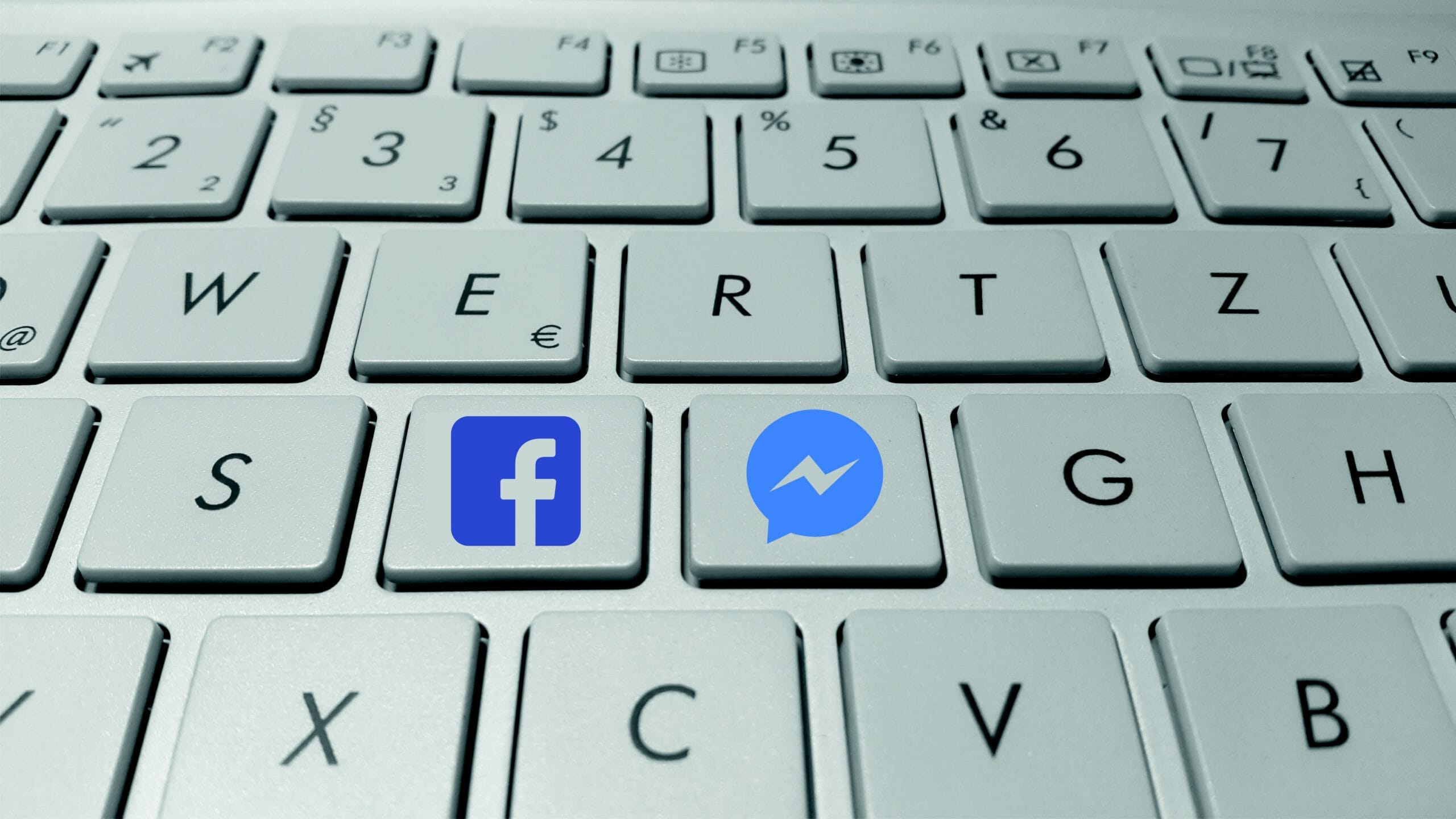 Don’t Overlook the Potentials of Video Maker Apps in 2021

Is Clubhouse worth the hype?