Facebook’s war with Snapchat moves up a gear but what does this mean for PRs? 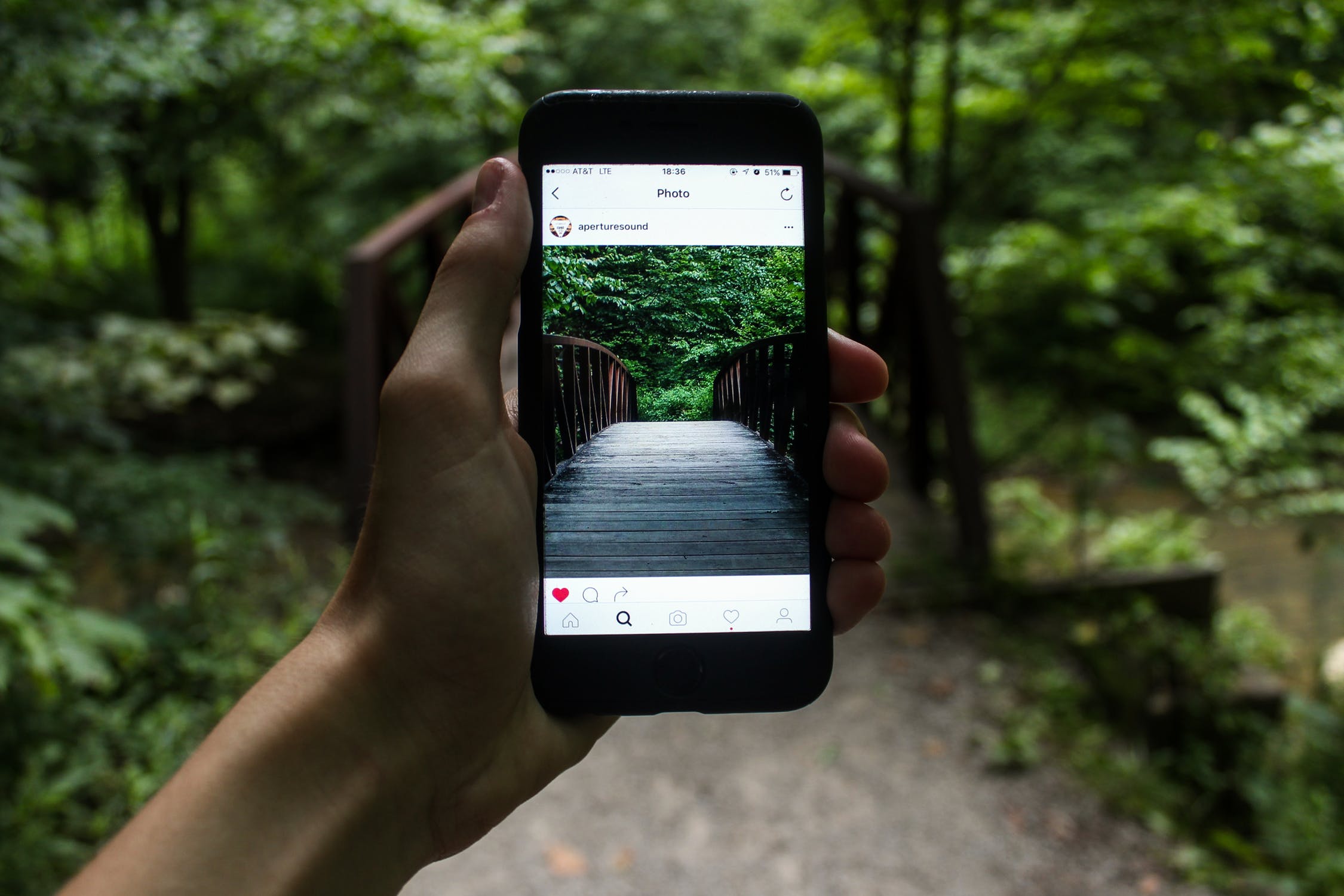 Mark Zuckerberg’s plight for worldwide domination was coming along nicely. In fact, it seemed all too easy, that was until Snapchat. When Spiegal declined a decent offer of $3 billion back in 2013 from Mark Zuckerburg, the owner of Facebook, Instagram and Whatsapp, wasn’t just going to sit back and twiddle his thumbs.

I wrote a post back in June about why Facebook stories were failing in my opinion. First came Instagram stories, then Facebook and even Whatsapp. Whilst arguably Instagram stories caused a wave, the others somewhat fell flat. So what could Mr Zuckerberg do next? Give up? Let Snapchat have this one? Nope. Next came plan B, bombard users with new features until they feel compelled to use it once again.

As of last week, according to this article, if you’re a member of a Facebook group or attending an event you’ll be able to post stories that only you and your fellow attendees or group members can see. Is this element of exclusivity enough to encourage users to care about the waning feature? Probably not. Groups can be created on snapchat and also stories that only you and a select group of friends can see, so what’s new?

You can now post your Instagram stories to Facebook seamlessly (if only it was Snapchat instead). So Facebook is hoping that the 250 million people that post to Instagram stories daily, will decide to utilise their new feature and breath some life into it. However, it’s not yet been rolled out in the opposite way, so no Facebook stories straight to Instagram for now, but it has been hinted this could be an option for the future. But that’s not all, last week there was a further announcement around stories, as Facebook Stories replaced Messenger Day with synced cross-posting. Yes so now stories sync across messenger as well – this war is far from over as Facebook moves in for the kill.

Facebook hasn’t given guidance on the popularity of Facebook Stories but it said Messenger Day had 70 million daily active users in September, versus 300 million on Instagram Stories and WhatsApp Status, and 178 million on Snapchat’s whole app. But looking forward, with all the new launches, Hayes says “we’re very optimistic.”

I think we will see Instagram stories sync both ways within the next twelve months and then there will be some lovely new brand targeting for Mark and the board to make even bigger advertising margins.

The big question is whether this will actually make any difference to their popularity? Are these small feature changes enough to resurrect Facebook stories from a place that no one ever ventures? Some people call them ghosts, which could be construed as seeing them as a dead feature, but if they start to sync across four different platforms – that is saving everyone a lot of wasted time and could make a lot of sense. So they are not dead yet.

As millennials and generation Z strive to share every little aspect of their lives, why do they not want to do it on Facebook? The answer is simple, different social channels are reserved for different purposes. As image and video based apps Snapchat and Instagram serve a place to paint a persona through desirable images shared with followers you may or may not know. Considering Facebook’s purpose is to link you with friends and family, perhaps it’s the thought of sharing your idealistic content with your aunt’s neighbour or your year 7 football coach that makes it less desirable. Facebook has realised this and they are moving in as they make their adjustments.

Now, for PRs and social media marketers it doesn’t seem like there’s too much to take notice of yet. Except that this feature is becoming fundamental to all platforms – video and stories are now hear to stay. The social platforms want us to make them part of our social experience. They may not be flying on all platforms just yet but they soon will be and with Mr Zuckerberg so intent on sending Snapchat under it’s certainly something to keep a close eye on. Mark hasn’t finished with stories or video yet, not by a long way, so we need to look out for further movement on this before next June.