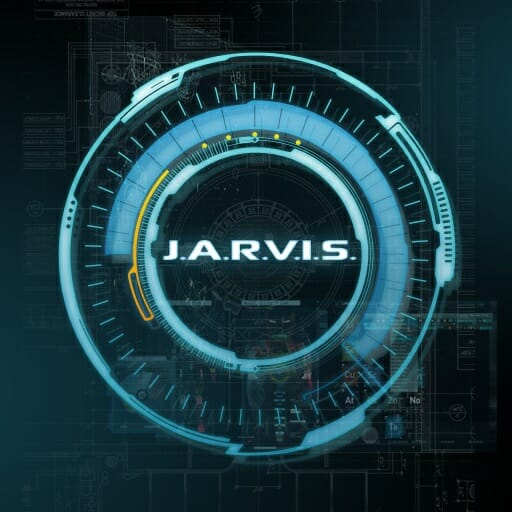 So the big news from Facebook this week is Mark Zuckerberg has actually built Jarvis from the film Iron Man. OK not quite but he is getting there. I love AI but I am a little wary of what it can become, I have been doing quite a bit with bots to see how effective the technology can be and it is still relatively expensive to build one that works well but it is getting cheaper. I think we need to be careful with technologies that can control things via the Internet. One only has to think of drones and drone submarines or tanks with nuclear capability to start thinking of Judgement Day and Terminator but the reality is we are some way off this. AI is being used for everything from answering customer enquiries to controlling what music is suggested to people. However, Facebook’s Mark has done something rather cool after he decided 2016 was the year he wanted to build Jarvis from the movie Iron Man to control his house, doing various tasks from recognising people at his front gate to teaching his kid Mandarin. Here is a full explanation of the challenge he set. The video below is a bit tongue in cheek but I love the fact Mark is asking Facebook followers to suggest features for the new AI and the fact he crowd sourced the voice. The people chose Morgan Freeman to do it and it does sound very cool – Darth Vader would have been rather cool too but not as relaxing in your own home.  What do we want it to do? You suggest a feature and they will build it. He must enjoy his life these days and be like a kid in a sweet shop. Here’s Bill Gates suggestion: