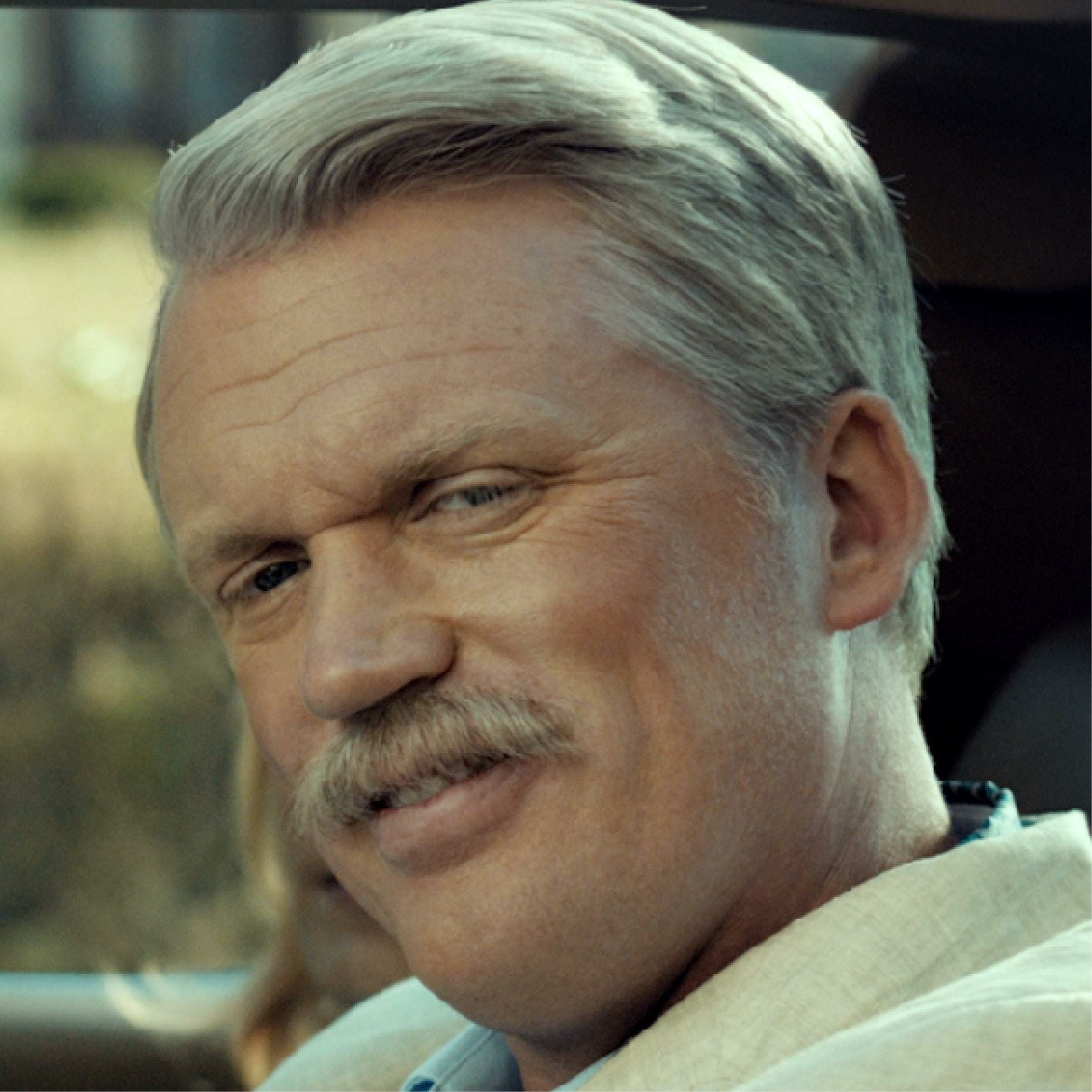 TENA Men outreached its latest campaign to me today and I had to share it as it made me smile. The new amusing video has been created to challenge the stigma of incontinence using the super suave Stirling Gravitas, you can follow him @S_Gravitas. The Twitter feed needs polishing a bit, as it only has three tweets and it does not have a background and the image looks stretched but they can sort that out I am sure. If I were them I would have gone to town on the social media and given him as much personality as he has in the video and looked to grow his profile organically before the campaign started. According to the marketing bumf one in four men experience urine leakage at some point in their lives and a lot of men deal with this, but no one talks about it – using the humour of Stirling this campaign endeavours to change that.

Stirling Gravitas is apparently a guy who is in control of every aspect of his life (reminds me of Ron Burgundy with his salon quality hair); his masseuse, his pet lion, even the laws of physics. Through a series of engaging and humorous videos he is apparently going to show us how he stays in control of his own life. I love the fact they can have fun with this but still talk about a serious subject it is your ideal client.

The video has only had 319 views at the time of writing but I am sure that it is going to rise over the coming days.

Let me know what you think.