The global phenomenon that was “The Social Media Revolution” video has been upgraded into a new version by Socialnomics. The first two versions have proved rather popular, especially the version with Fat Boy Slim’s Right Here Right Now on it.

This latest version has been created for 2013 and offers some interesting quotes and statistics. These videos are always good for people that aren’t quite sure or fully understand the benefits of social media. The first video was really hard hitting, if I was going to criticise I would say it didn’t need to be quite as long as I think a video should be less than two minutes but other than that it was great.

Here is the infamous original in case you didn’t catch it all those years ago but you probably did as the clip has been seen by more than 1million people at the day of writing this post.

Here are some of the key statistics from the latest video: 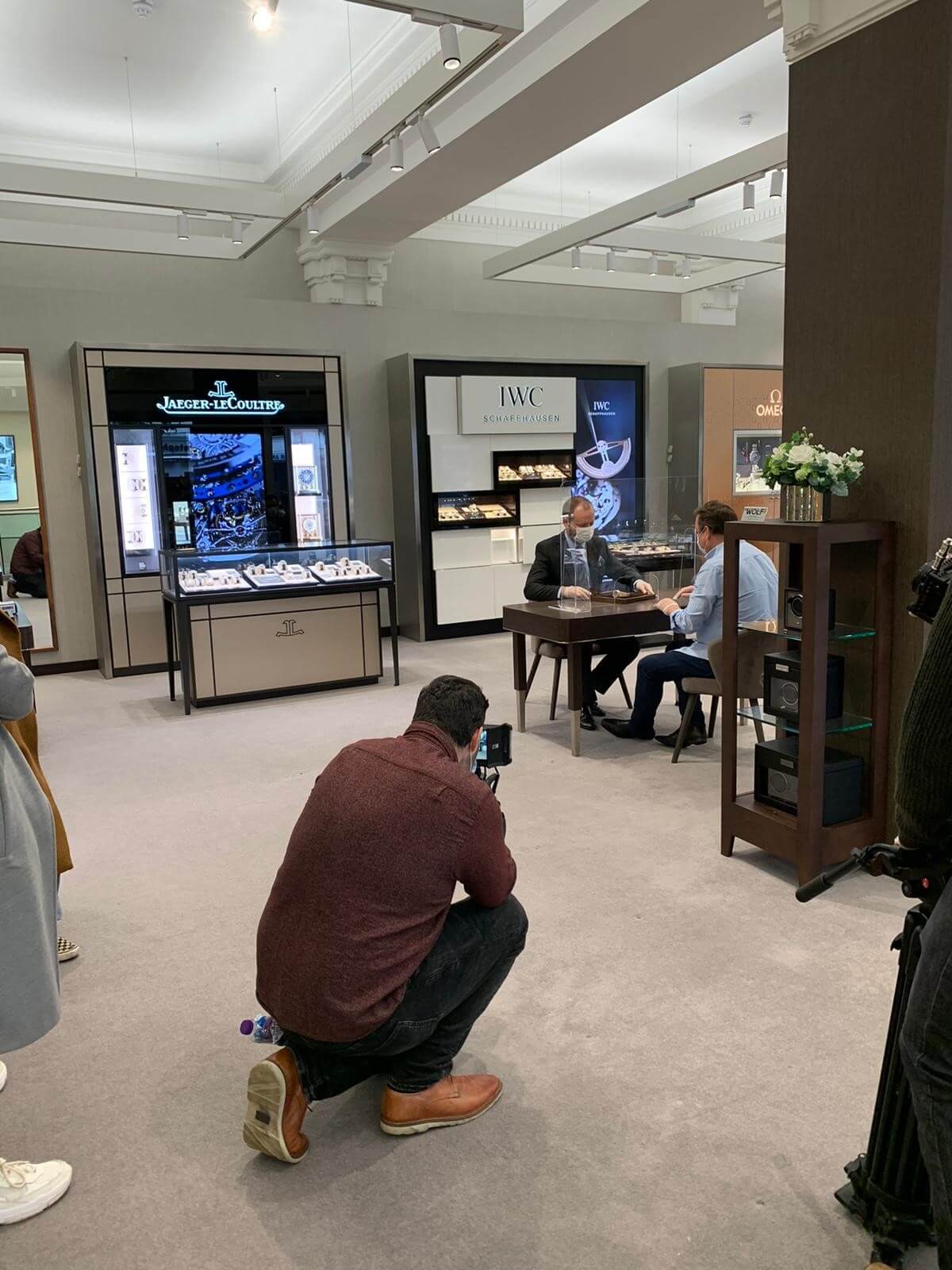