Twitter negativity – is it the trolls’ platform of choice? 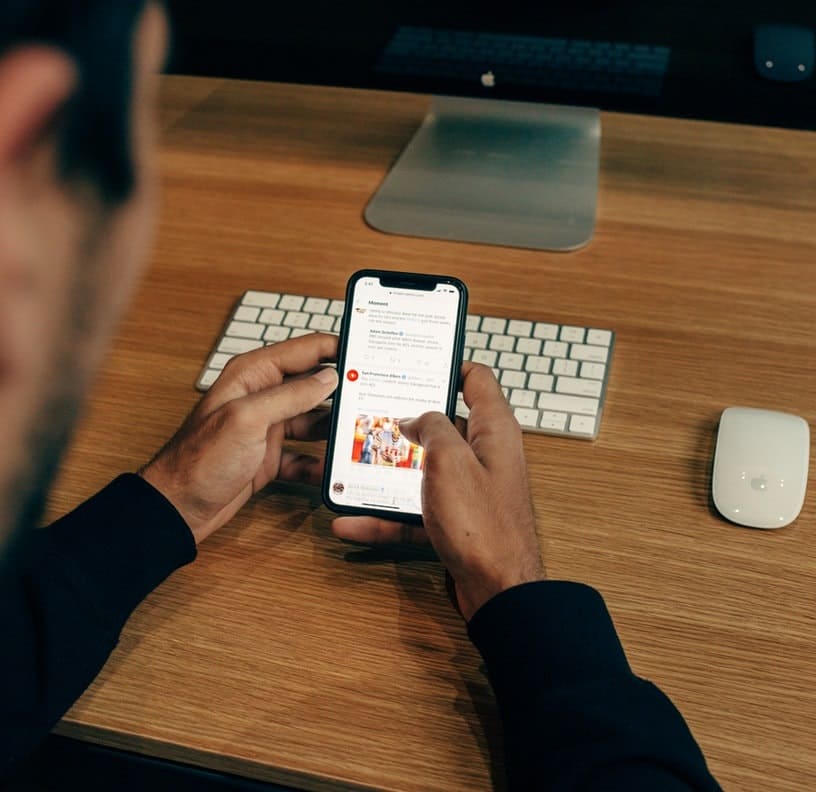 I’m going to start this post by saying that I really do love Twitter, I’ve been on Twitter since February 2008. In fact, when I started tweeting all that time ago there were only about 50 people on Twitter from the UK, none of which really knew how to use it, including several people I still follow today. Twitter is brilliant and is still my platform of choice – all that said it really isn’t perfect.

Twitter is an amazing networking tool that connects people with others, that previously you could never think you could connect to. You can now follow celebrities, journalists, and interact with people that you couldn’t even reach personally before and I think that’s the beauty of Twitter. It was simple and brilliant.

The fact that Twitter enabled this was very new and became the start of social media newsfeeds which Facebook quickly copied. However, in the last couple of years, I’ve seen a significant increase in mean tweets. Some of you may have seen the Jimmy Kimmel show where he gets celebrities to read out mean tweets about themselves. Jeremy Corbyn has done something similar for this year’s election.

Although this can be very amusing it still shows a nasty new trend that has been taking over social media in the past 2-3 years. It seems twitter has become more and more polarised along with our politics in general.

It used to only be footballers or celebrities that others seemed to troll online, However, it appears to have got worse as time has gone by. It got me to thinking, is Twitter broken now?

Does it need to take ownership and start changing its platform? It did announce a couple of weeks ago and that it was removing negative tweets for users and it is attempting to clean up its act, in fact, Twitter CEO Jack Dorsey said in its third-quarter report:

“We also continue to make progress on health, improving our ability to proactively identify and remove abusive content, with more than 50% of the Tweets removed for abusive content in Q3 taken down without a bystander or first-person report,”

So it seems AI and machine learning can help the platforms, as Twitter’s latest algorithm removed around 50% of negative mentions. However, I still think it needs to go further than that, we need to be reducing this by at least 80% and aiming for 100% of this rubbish in the medium-term.

I saw an article recently about Premier League footballers being protected on the platform. Twitter was apparently reviewing up to 50 footballers accounts to make sure they didn’t suffer from fan abuse. The story made a number of people start asking how they selected the 50 footballers in the first place. Their accounts were being carefully monitored by Twitter so that they didn’t get too much abuse (this was due to this vile abuse to Mohammed Salarh back in April) but my question is – why is this restricted just to celebrities or just 50 footballers? What about the rest of us?

This type of extra protection should be available for everybody, people shouldn’t have to read this crap from other people they have never met. Not only that, most of these keyboard warriors would never dare to say any of this to their faces. I think it is widely accepted that this type of nasty abuse is now having a huge impact on users’ mental health (and I am not just talking about celebs).

I also heard people asking others – if you are so bothered by the abuse why are you on social media in the first place? Well, people are on social media today because they have to be. Social media is part of modern life now. Yes, you can turn social media off and take a digital detox – I know a lot of people doing just that. My wife has even discussed deleting her Facebook account. I also know people that are focusing their efforts on their Instagram rather than their Facebook. All this said although Twitter appears to be the worst for trolling, it does appear to be happening on all of the social platforms.

Unfortunately, it takes horrible situations, such as teen suicides for the executives in these blue-chip technology companies to take note and sit up and tweak their algorithms. I think all the platforms need to take a careful look at themselves and find ways to stop trolling from people that are not worth listening too.

On Instagram for instance, it seems to have taken a sad number of suicides by teenagers for the platform to actually kick into action.

Normal people have had to stand up to be heard but far more needs to be done both by the channels themselves and possibly by Government.

I know that Mark Zuckerberg’s welcoming legislation because he said they should manage it all but I don’t believe that’s true they should manage their own platform, they should be finding this rubbish using AI. Facebook and others should set up algorithms and use machine learning to find negative comments that can be immediately removed.

Many of us working in social media understand the profanity filter on Facebook pages why can’t we have that across the board? So people getting abusive language thrown at them never see it? Why can’t all of that just be removed and then suggested?

We don’t have to see it, there are so many things they can do before it reaches us on the platform.

So there you have it, I like Twitter because I can speak to people in the industry all across the country and the world. That’s the brilliant magical thing about Twitter, let’s not ruin it, let’s fix it and get Twitter to do the right thing.