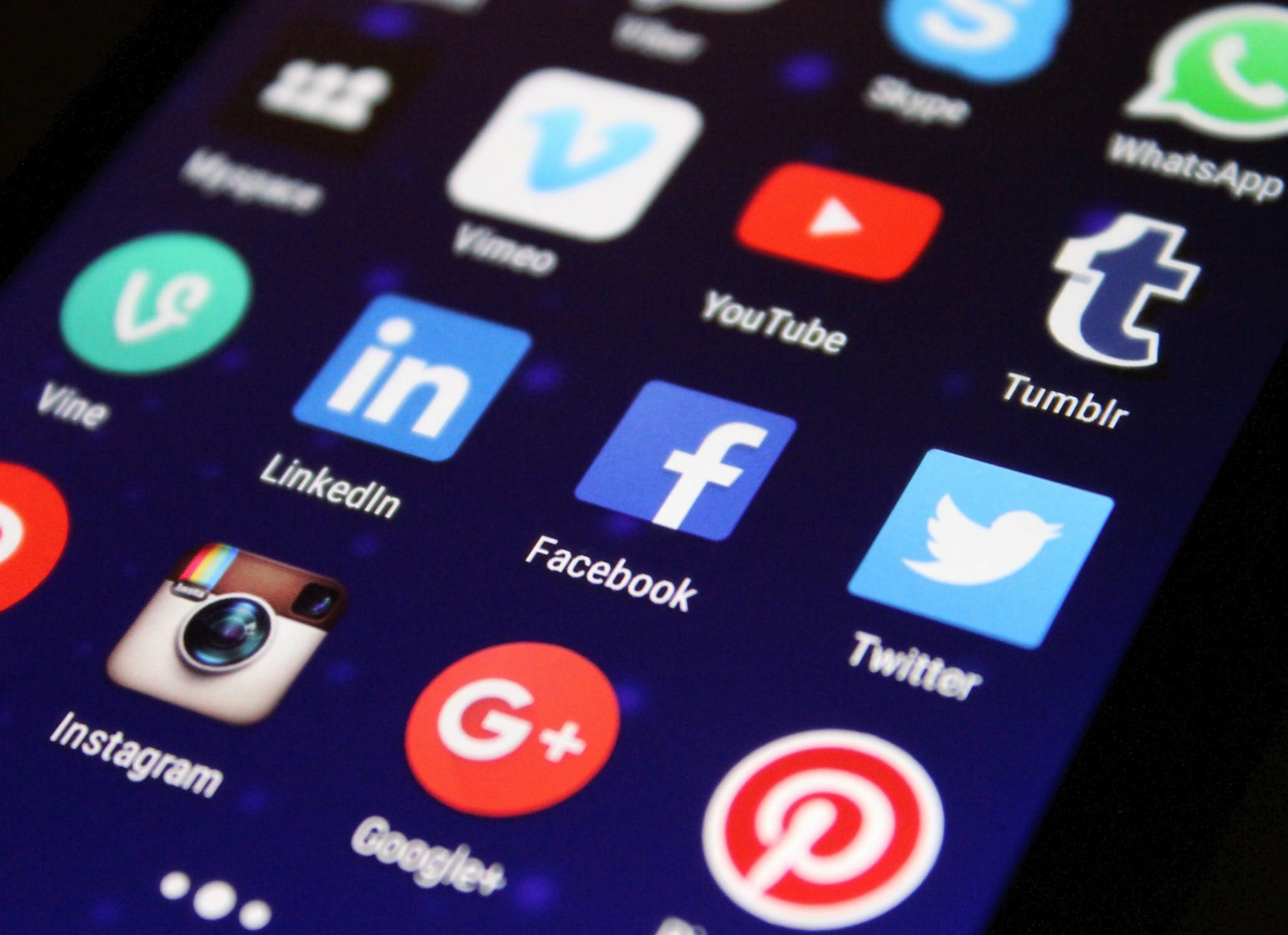 Google+ first landed on the internet back in 2011, eager for a slice of the social networking pie. Launched to directly compete with Facebook, some did say at the time it was fighting a losing battle (me included) and it does now appear they may have been right. Last month, Google announced it would be closing down Google+ to consumers in August 2019 and concentrating purely on business users. But what do these changes mean for us in PR and marketing? Is that a good thing or a bad thing?

The new social networking site attracted early interest with more than 10 million users within just two weeks of its launch, probably with the help of the huge brand name that is Google and the fact people thought it would have SEO benefits. Aiming to differentiate itself in an already highly-concentrated market by offering more transparency in who you share with and how you interact. When it first came out the big feature we were all talking about online was “circles” and the fact you could share content with those who you wanted to. You no longer had to have your boss seeing you out raving on a Saturday night – you could be selective. This coupled with Gogole hangouts was meant to be a winning combination that would drive numbers and engagement. In truth, it’s combination with YouTube made it clumsy and cumbersome to use and sometimes rather frustrating. The fact that the most engagement Google+ ever got was about its own obituary is rather ironic. The big privacy feature also makes it ironic that Google failed to disclose a security bug that affected the privacy of its users. It was only shortly after this recent scandal came to light that Google finally decided enough was enough and it was time to close down Google+ for consumers, instead citing low engagement as the rationale with 90% of Google+ user sessions lasting less than five seconds. Let’s get real and in 2018 Google+ is a social media ghost town – nobody in the UK uses it. Well apart from me and about 30 Google employee and if you do you can add me here but nobody seems to be there anymore – it’s a silent abyss. The only reason I can see to post on it these days is that it might give you a small Google juice boost but other than that nothing. All of that said, Google+ did have some interesting features. Collections and communities offered different platforms to discuss common interests and share relevant content. Whereas communities allowed many users to own and distribute content, there was only one user able to post content in collections. The content often centred around a specific topic which opened up the opportunity for marketers to segment users and only share their content with highly targeted audiences, keeping it relevant and efficient. This meant a lot of these communities did actually get strong engagement. However, the slow and painful demise of Google+ is unlikely to have a huge impact on us PR and marketers, as many used it in parallel with Facebook rather than exclusively. Some marketers found it inconvenient and complex to use, perhaps only using it to benefit their SEO and maintain some kind of social media presence just in case Google gave it lots of importance in its next algorithm. But for some of us in communications, communities such as Marketing+ shared around 40 to 60 pieces of content every day, which ensured they stayed up-to-date with the latest news whilst also opening up new possibilities for inspiration. While some predicted its death way back in 2015, David Bailey-Lauring stands that Google+ is not dead and comments that ‘the only thing that’s changed is how people are using it’. His article also reported the following stats from a Statistic Brain report:

The future of Google+? We’re still a little unsure. Google has announced that it will be introducing tags so that employees can follow and engage in content across the company, offering their ideas and opinions. Employees will also be able to readily communicate with managers and directors through custom streams. This could build a more creative and collaborative environment, which could support product and marketing teams. Like much in the digital world today, analytics will also be provided to monitor engagement. Only time will tell whether Google+ for business really takes off – I have seen lots of evidence that it helps website rankings but for engagement, I am just not convinced because nobody uses it. I am based here in lovely Leeds in the UK and only 5% of its users are from here and how many of them are really active? I am going to have a guess and say not that many that don’t work for Google. I know that’s not entirely true but you do get my point – it’s not masses. For now it seems unlikely that a new social platform will crucially challenge and disrupt the existing players – they have secured their status and a new platform has to have a really strong benefit and USP for us to alter our behaviour. If a few of us are honest we might be thinking there are already too many platforms with many of the current ones going through mini-itdentity crises. Marketers must create content with a strong brand image for a range of platforms to spread the risk and then decide what works best for them. My platform of choice these days for work is Twitter and for personal its Instagram – what’s yours?