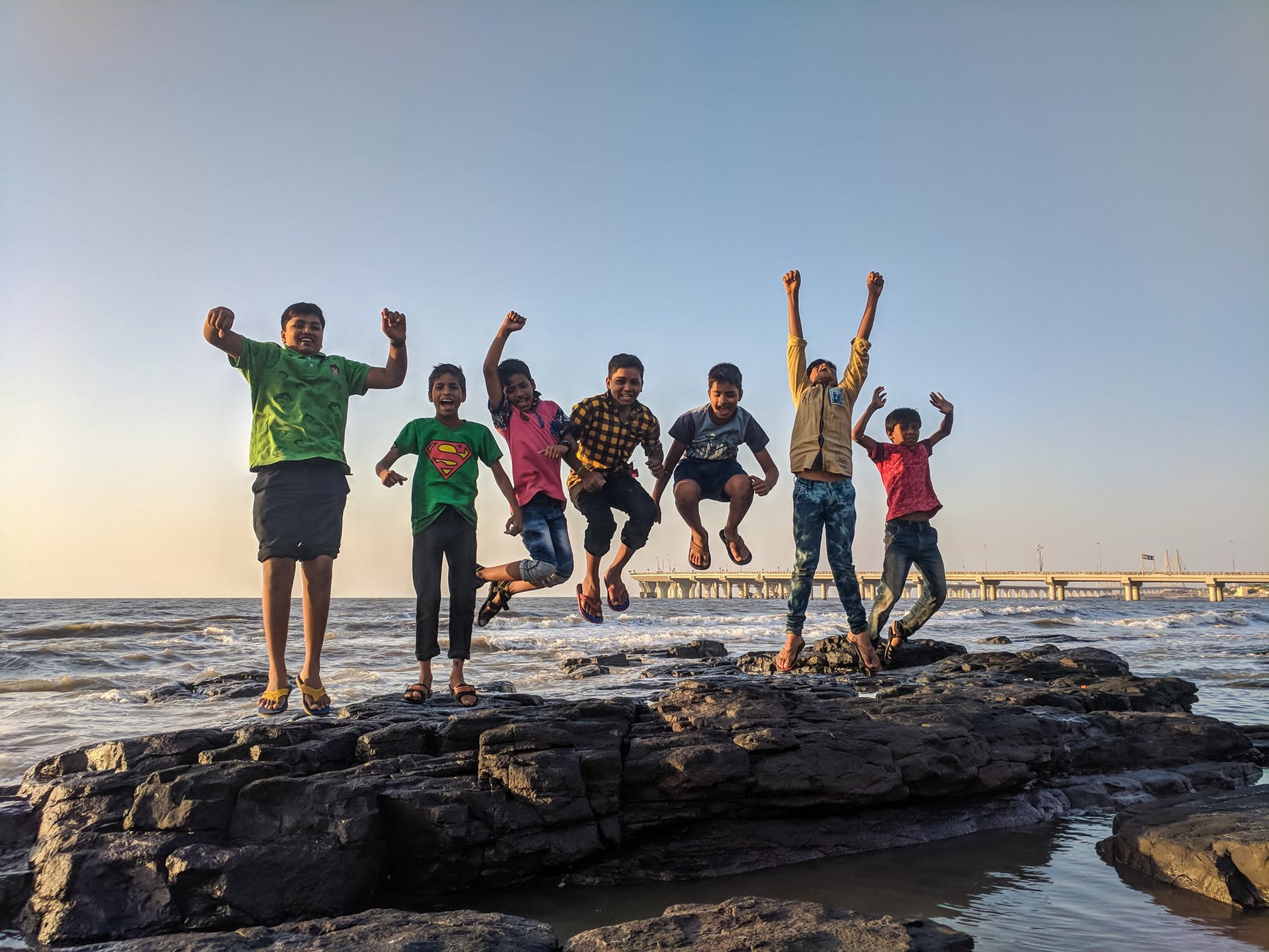 According to a recent report in the UK, 18% of 8-19-year-olds said they have removed certain social apps from their mobile devices as a result of negativity. Although the full report from Real World Insight is both interesting and slightly worrying at the same time it does pose some interesting questions for us parents.

I am going to be honest, in the last month I have really started to take an extra interest in social media usage in the UK by young people. As I have worked in this industry since it started back in the early 2000s I have watched all of the demographics carefully but I have two young boys now and I am genuinely worried about bullying as an issue.  One of my boys is seven and the other is twelve, and the eldest has recently started secondary school which is a big leap for a kid.

Prior to him finishing primary school, he did start to become more interested in YouTube (watching all kinds of football skils influencers), TikTock (and its daft videos) and also joined WhatsApp so he could stay in touch with his school friends.

It is a real conundrum as a parent of an 11-12-year-old as almost all 90% have smartphones at secondary school and his mum wanted to know where he is at any time for safety reasons. So we gave him a smartphone but he isn’t allowed to use it in school at all.

The WhatsApp thing did give me a cause for concern though – I personally don’t think young boys and girls should be using these platforms so young but the fact is they are – almost all of them. So we keep a close eye on it and try to make sure he can speak to us about anything. I have kept him away from the other platforms to date but I have seen these children interact with each other with tens of messages a night. Most of it is just crap, pointless and amusing videos etc but it does still concern me. Bullying on social media is huge but not at his age yet thankfully. So I am now carefully monitoring what my son does on social media and I will do my best to keep him off the big platforms because I don’t think they are mature enough to deal with things and aiming to have the best and perfect life.

This report’s findings are good that these young people are now removing apps if they receive negativity. I would personally like to see the platforms themselves taking more and more ownership on issues such as self-harm and bullying.  Pinterest just recently announced the usage of an AI to combat self-harm content reduced it by 88% on its platform. I hope Twitter, Instagram and Facebook are watching as this is what AIs in social media should be used for – to spot worrying behaviour and try to report it quickly. I feel like they have a duty of care to get this sorted now. I am all for freedom of speech but I think this is important and it has become an increasing problem with several cases in the last twelve months.

The report found that 72% of the young people were using YouTube regularly – this worries me a tad too. A lot of the content they watch isn’t educational and can sometimes contain swearing no matter what filters you have installed and I have many set up at home.

Snapchat and Instagram were joint first biggest social networks for teens both at 46%.  Snapchat is still popular with this demographic despite what most people think. You can download the full report here.

I know this was honest but I am hoping I am not the only parent out there worrying about this if you are like me let me know what you have done to try and help protect your kids from the darker side of technology.