Earlier this week it was announced that the CIPR is to cease it’s arrangement with PR Week after December 2014. PR week to many has been many things to many people, from a mild irritant getting leaks on the industry, to a useful gauge of the PR sector but it’s true it kind of lost its way about 18 months ago. The media landscape has changed and the industry has had to also but I still felt an industry voice was needed. 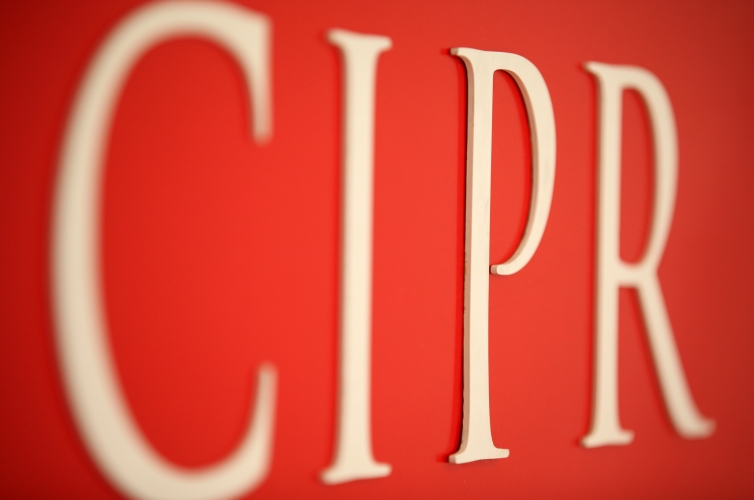 I sit on the CIPR committee in Yorkshire and Lincolnshire and have been involved for several years on a voluntary basis because I want to help. I hear the complaints of members about what the CIPR actually does for our region and a lot of it I can’t disagree with despite my best efforts. I am a member of the CIPR because I believe this industry needs an official body to stand up and set out professional standards and keep us on the right path. This is the same reason why I give up my time to lecture on the PR Degree – I want to do my bit to ensure this industry stays professional.

As a CIPR member I also enjoyed the fact that I received a free copy of the magazine every week (Coughs) month because it gave me something interesting to read, but I felt it was no longer relevant – so I can understand the business reasons for this move. I mean how can you report news on a monthly basis in this modern era? It simply doesn’t work in 2014. That said some of the opinion pieces and commentary on the industry were rather interesting and the annual league tables were of particular interest to see which companies were shining lights in the industry and to follow the latest trends.

As the managing director of an eight-strong agency in the North I would have liked to have been invited to be on the advisory panel that helps to decide what to do next because I have strong opinions on this. I do not want to see the CIPR screw this up and with Wadds leadership and Alastair McCapra whom I met last year I believe they are looking forward and in the right direction, as both are very smart people, but we do need to be careful here you get one shot at it. Owned digital media is one thing but many members (wrongly) saw a printed magazine (PR Week) as the only intrinsic benefit of being a CIPR member and member numbers could be at risk here. It was the one thing I could argue we received in the North as members as many people sadly don’t want to read blogs even today they want hard copy, much to my disappointment.

So I suppose it is the end of a long golden PR era but it could be the start of an even better one and I am certainly looking forward to hear where we go from here as I want this to be a wise move. Good journalism and reporting on the PR industry is still required let’s hope we still get it. The last thing we want is an easy ride – we need a challenging voice pointing out good and bad practice otherwise there is only one way we are going to go.