I read an interesting post yesterday that made me sit up and scratch my head. The article was all about Manchester Utd placing a formal statement on its website which read as follows:

Now for me this is an interesting development, we have all heard about senior directors in various corporates banning the use of social networks like Facebook in work hours but we have never seen a public statement from a Premier League football club banning all usage of them from their players.

The trouble is footballers have been causing trouble left, right and centre with their usage of Twitter and Facebook and the clubs haven’t really got to grips with how to deal with them. Some players have used their networks to engineer moves to other clubs, some have vented their disgust at being dropped from their teams and others have just not thought about what they are doing when they have updated their statuses.

Personally I don’t think Manchester Utd should have banned the players from using all social networks. I think they should have provided some type of formal training and explained the parameters of what they can and can’t do. For instance, we all know that the footballers are properly media trained before they go in front of a camera. They know how to answer interview questions, so why can’t they update their own social networks it doesn’t make sense? The players just need to use common sense before pressing update. In other words, don’t talk about transfers, don’t slate the manager and don’t criticise the club in public. There are three straight away – I could probably write 30 or so if I tried.

The fans love following their favourite players because it gives them some insight into their lives and this has to be good for the clubs. The truth is there is a lot of money involved in this industry and footballers are a completely different animal to the corporate world but I would always recommend training first and foremost rather than outright banning all usage. We will have to watch and see if the other clubs follow suit to finally put a lid on this but somehow I don’t think they will.

What do you think is Manchester Utd using the right approach? 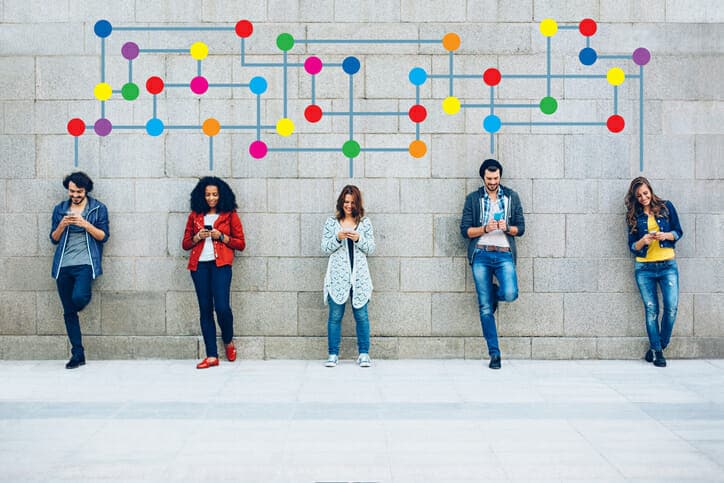 How Social Media Training Can Benefit Your Charity