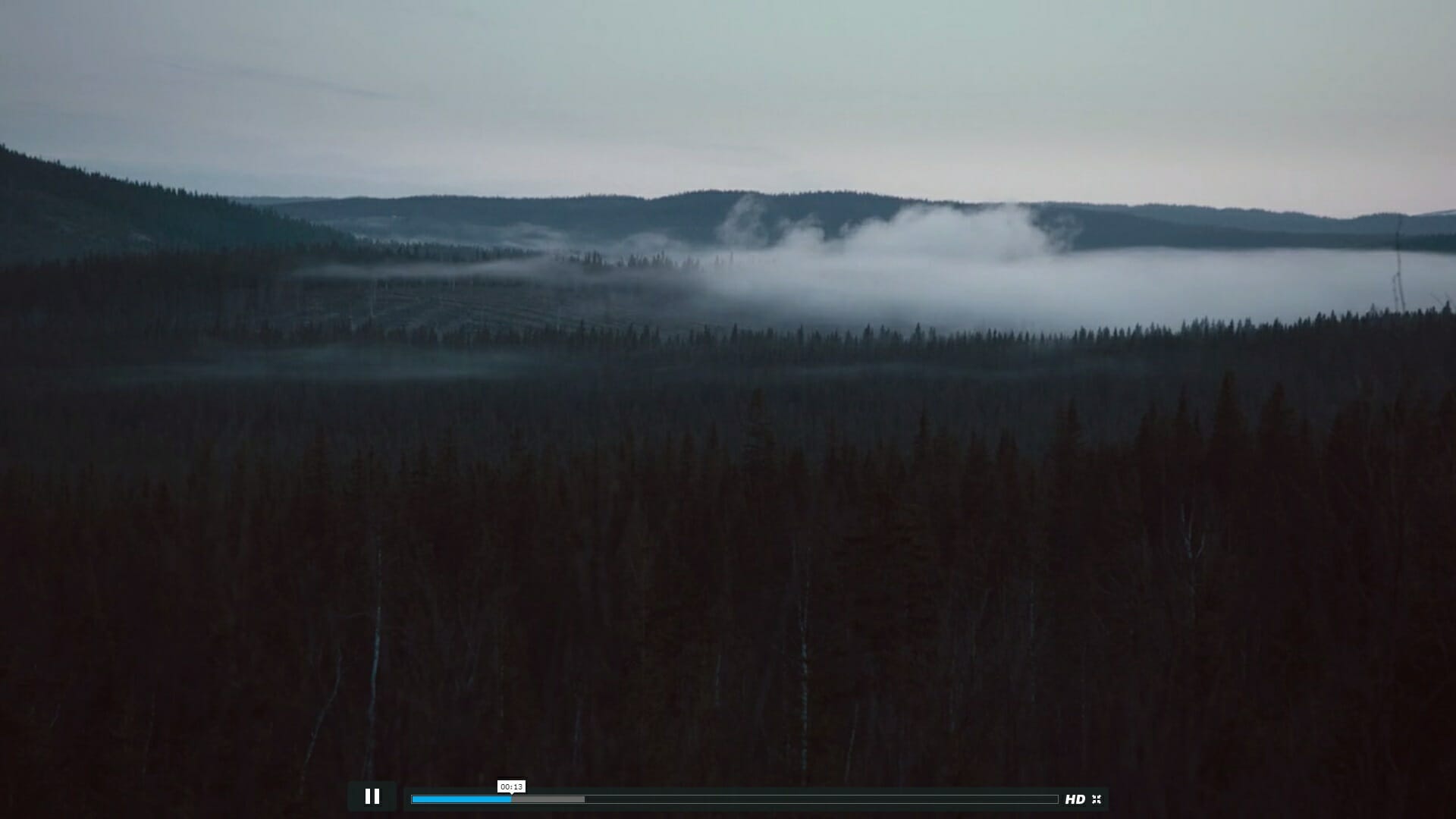 I came across this clip on YouTube on a brilliant social media campaign by Audi in Sweden. The campaign was created to highlight the the power of its quattro four-wheel drive system. The team created a competition where they challenged Instagram users to capture the most unexplored place in Sweden, where the closest Instagram photo is miles away. The campaign used the hashtag #CatchTheUnseen and utilised its Twitter channel @AudiSweden. It reached more than 500,000 Instagram users and targeted influencers on the platform.

The prize for the winner of the competition was a brand new Q7 which is a very cool prize – I nearly bought one myself earlier this year. I think this campaign is great, the only thing I did think was it was focussing on stunning natural environments but what about all of the pollutants that a Q7 kicks out?nd I felt that jarred a bit and could have been dealt with a bit more carefully. The tie in with the four wheel drive is clever though and makes you think of where the car can take you which is the point of the whole campaign. However, all of this said I think it’s a very clever challenge with some excellent results so a hat tip to Audi.