There has been a lot of chatter around lately about the development of a Facebook “I want” button. This new button is being heralded as a step further into social commerce.

The opportunity for the button is that it will allow people to clearly see who wants what rather than simply liking something. Many are describing it as the first virtual wish list. I would imagine it will also tie nicely into it’s advertising algorithm, which is if I am honest rather basic when compared with Google’s. For instance, just because you like a page doesn’t necessarily mean we like and want it. It might mean we want to follow what the page is covering and keep up to date. The want button will hope to smash this and make it far clearer. Forbes online comments:

This feature, some tech analysts are suggesting, could extend the sort of “wishlist” and wishlist-sharing popularized by Amazon.com into a second generation of wider and deeper “social commerce”. Innovations like this could go a long way to closing the gap between what Facebook is and what so many of its anxious investors hope Facebook will be.

Waddington (the guy that stumbled across the button) has also found a series of new coding actions that would allow users to share product purchases, charitable donations or items purchased within Facebook games to profile pages and Timeline.

“The fact the code contains references to ‘socialcommerce’ is a sign that they’re taking it seriously,” Waddington said. “In the same way music, news and videos are shared on the site, Facebook is planning to allow users to share both Wants and Purchases, from items bought within games to donations.”

So the business opportunities for the new Facebook button are clear. Facebook is actively looking at ways to make more money from what we want, like and share and I don’t see nothing wrong with that. I can feel marketers everywhere across the country sharpening their pens to change their ROI of social media questions and maybe this will help them out.

However, I think the real feature we could do with is the addition of a new “read” button in the newsfeed.

Here’s my thinking, as someone who run a Digital PR Agency that manages several business pages through Facebook I can and do get a little bit bored with seeing the same updates in my own newsfeed. I am aware that there are tweaks you can make, such as unsubscribing from people, but why can’t we have a simple “read” button that when it was clicked cleared your newsfeed and marked everything already viewed as read. I am thinking along the lines of Tweetdeck’s “Clear all seen updates” button.

If this fully synced with your tablets and mobile devices you would then only see new material and you wouldn’t have to wade through old content that you have already seen. It would certainly help me out. Do you agree that a read button would be useful? Or to put it another way do you “want” it? 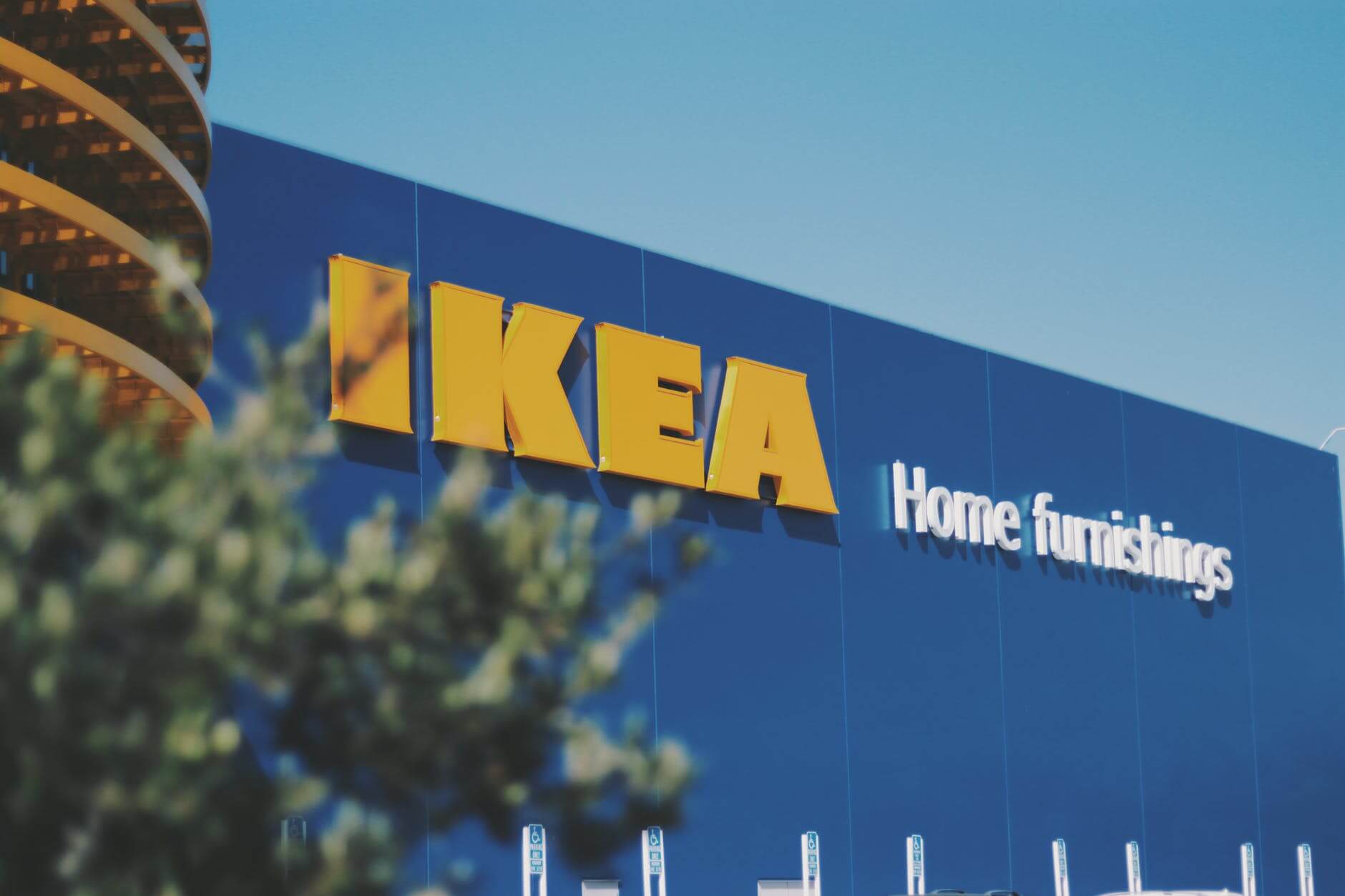