Ten things I learnt from my trip to Cuba

Two weeks ago I returned from Cuba with my family, it was an eye-opening trip and I learnt a lot about a country that I knew very little about other than the critical role it almost played in World War Three and the revolution with Fidel Castro. The last week’s events have really saddened me as Hurricane Irma has torn through the country with devastating effects. I haven’t stopped thanking my lucky stars we left the country when we did. The people who got off our plane must have been evacuated by Thomas Cook although judging by its lacklustre PR response I am not sure everyone was. We were there when Hurricane Harvey hit the East coast of the United States and we all felt that was close enough as Cuba is only 90 miles from the states. We were lucky we could leave, those poor people that live there and have had to watch as their homes were destroyed. The country is stunning and the people are fantastic, there is nowhere quite like it, it has its own vibrancy and friendly nature. The hotel we were staying in was a five star complex in Cayo Coko and it had everything you normally receive at a hotel in the topics. However, the thing that blew me away was our view – we didn’t even request a sea-view and this was beyond a sea view it was just the sea – it was stunning we were only about 60 metres from the sea and all we could see was the Atlantic Ocean and three palm trees. I imagine now there won’t be much of that left which is awful. We visited Cuba because I knew it was communist and I wanted to experience some real culture rather than just sitting around a pool day in day out. People that know me well, would tell you I would be bored within 2-3 days as I like to be doing something. There is a lot to learn about a communist country, outside of the confines of the hotel it felt extremely controlled and everyone seemed a little sad and rather poor. What shocked me most was how expensive things were and the scarcity of items available even if you actually had the money. For instance, my little boy is nine and he likes to play football, so every holiday we normally buy him one. So we went to the hotel shop to see if we could get one. All the shop sold was pictures of Fidel, Cuba cigars, the finest Cuban Rum and a few coffee mugs. To say they have nothing is an understatement – this trip made me change my whole outlook on consumerism. When we couldn’t get a football at our hotel we asked about the neighbouring hotels – no they didn’t have any either. So we thought we would take a trip to the city and depite going to numerous shops with a guide we couldn’t get one. As I said they have very little, which they seem to accept. In the western world, we can go to a supermarket and buy what we need. However, in Cuba you are paid around $2 per day no matter what job you do and things are more expensive than they are in the UK. To buy sun cream which we had to visit six shops for – it cost us around £16 which would be about three weeks wages to a local. That said, the country is truly stunning and the temperature whilst I was there was very hot indeed. So if you want to visit somewhere nice and you fancy a bit of culture you cannot go wrong with Cuba.  I hope the country rebuilds itself now and people continue to go as they need us to visit now more than ever. Here are my top tips for a trip to Cuba:

We loved Cuba and we loved the people. I hope their country gets back on track in the coming months because those lovely people deserve it.

Stillness has been my key – book review 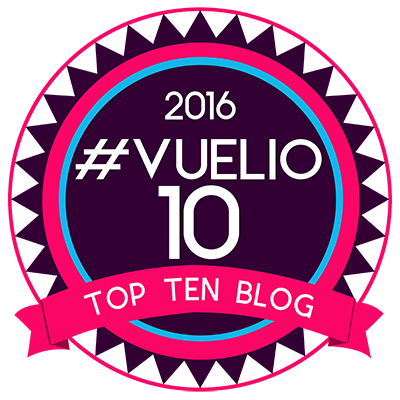 Norton’s Notes Officially the 7th PR Blog in the UK