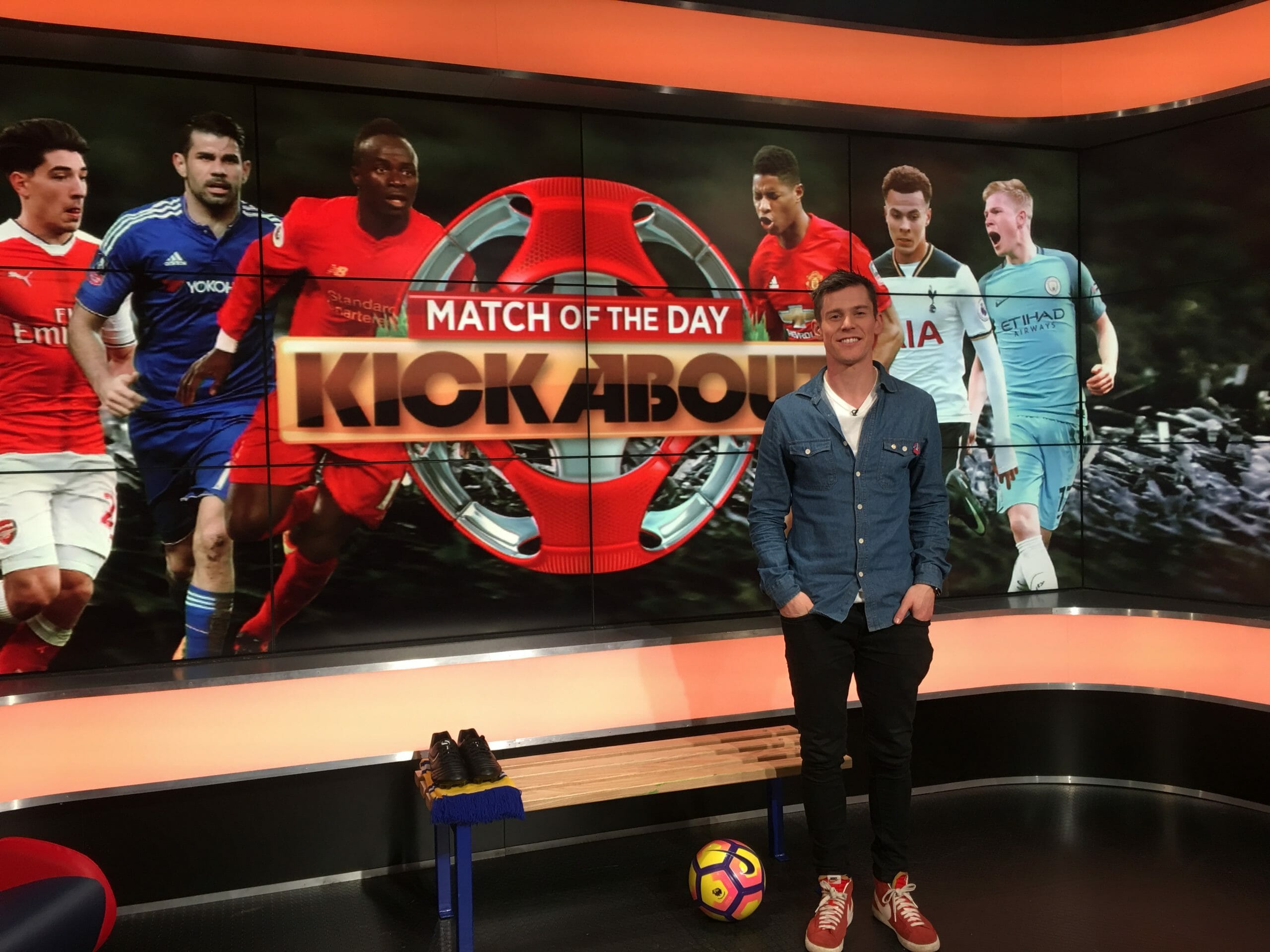 I was approached about six months ago by Football Freestyler and TV presenter, John Farnworth to help him with a charity campaign as a favour. John is a truly lovely bloke and he is aiming to add a ninth Guinness World Record to his list by reaching Mount Everest Base Camp – while doing “keep-me-ups”, as part of his next charity challenge which is all for a great cause which is close to his heart. I have known John through a mutual friend for about a year now and his footballing skills really do know no-bounds – in short he is amazing with a football. My little boy Jacob (who is football crazy) idolises him, which is good as John has a great work ethic, and needs to do a hell of a lot of training. I am hoping my boy picks that work ethic up himself and learns to train as hard as John does. John asked me if we (Prohibition) would help him raise awareness of his next idea. I have included a short video of one of his previous ideas which was just plain bonkers.

So on the 23rd of this month this particular CBBC Kickabout presenter hopes to keep a football off the ground during a two week trek to Everest Base Camp at an altitude of 5,380m (17,650ft), in a bid to raise £50,000 for Alzheimer’s Society. As part of his training, John recently headed to Snowdon, (hence the pic I have included) the highest mountain in Wales (3,560 ft), to practice climbing a mountain while performing continuous “keep me ups”, as well as training with 12kg weights, to prepare for carrying his equipment while he completes the challenge. He will be accompanied by a camera crew, to help him document the whole experience for his YouTube channel, so no doubt there will be some great Vlogs from out there which I will be tweeting as and when. If you want to follow his exploits on his Twitter you can do so here. We got a nice quote from him for the campaign: “This challenge will be the most important by far for me, being for a great cause. Alzheimer’s is something that’s very close to my heart, with my grandad sadly passing away from vascular dementia last year. The Alzheimer’s Society is a truly wonderful charity that supports those dealing with the illness, as well as researching causes, cures and preventions for the condition, and I’m hoping that with my latest challenge, I can raise £50,000 to donate to the charity to help other families. If anyone can spare a few pounds or pennies, I’d be so grateful if you could donate over on my Just Giving page. I can’t wait to see how much we can raise together! As I said he really is a lovely bloke to be doing this, so I had to say we would help him. To donate to John’s brilliant cause please visit: https://www.justgiving.com/fundraising/everestfootball.
Tweet
Share
Share
Pin1
1 Shares