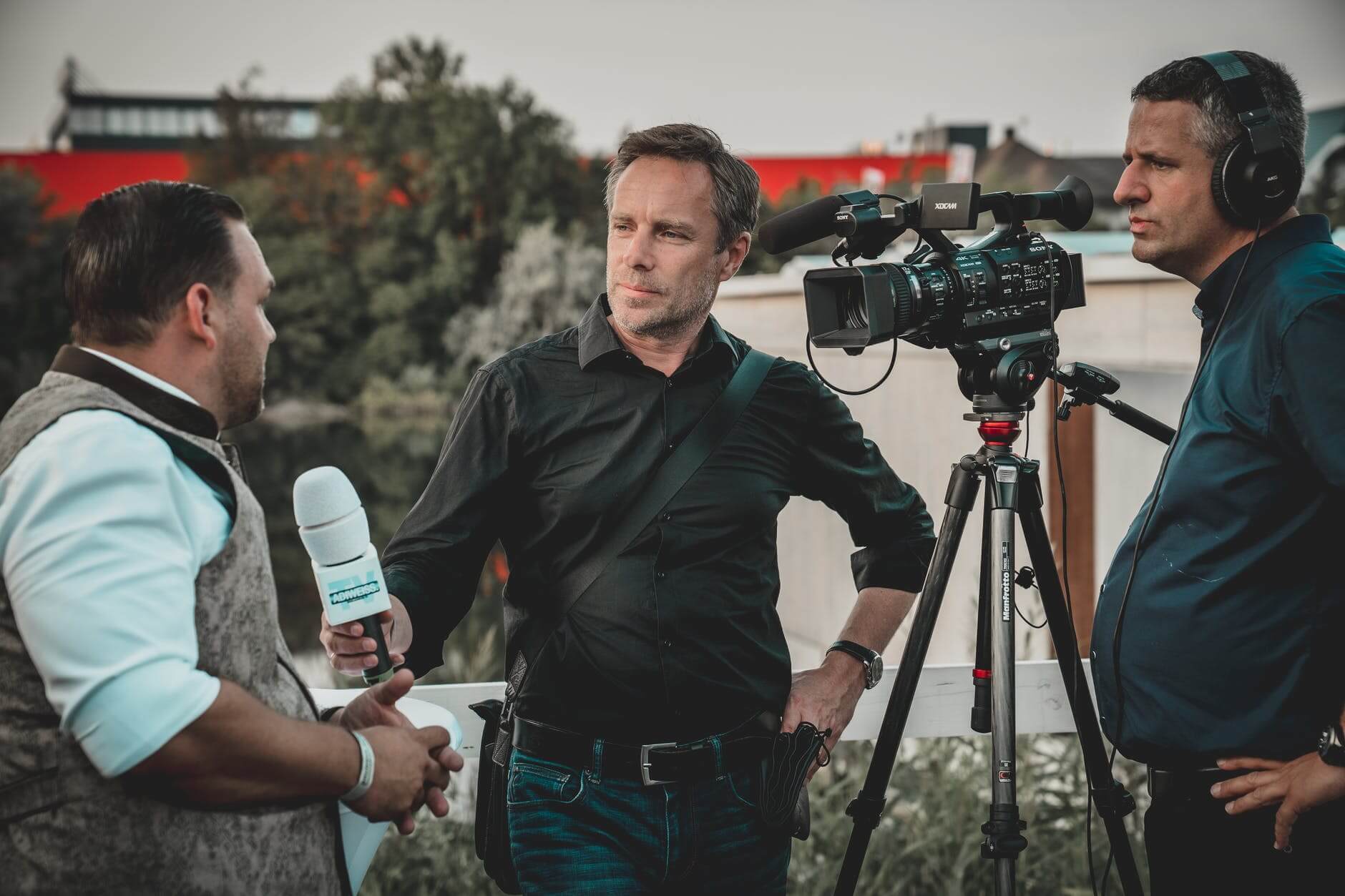 PR has faced a long fight to be considered an ethical profession. The industry’s association with ‘spin’, propaganda and cover-ups has led to many practitioners abandoning public relations titles altogether and rebranding as ‘communicators’. I’m sure the vast majority of PRs do strive to conduct campaigns in as morally sound way as possible however it is the case that when there are a few acting in a way that is unethical it damages the reputation of the industry as a whole. Here I will discuss why PR ethics has become a hot topic in recent weeks and why ethical practice benefits both clients and professionals.

There has been a lot of debate on Twitter surrounding PR ethics in recent weeks. The debate has largely centred around a campaign highlighting “the world’s sexiest bald men”, based on a survey where Prince William came out on top. The story was originally published by The Sun and then picked up by The Independent who covered the story, tweeted about it, and quickly went viral – their story was even shared by the Rock. The interactions with the tweet were primarily quote tweets, over 48 thousand people wanted to share their views on the study (the majority in disbelief at the results). I can see why the story was popular on social media, not only does it spark a light-hearted discussion about the UK public’s preferences of bald men, but the campaign launched very soon after the Megan and Harry interview, while the Royals were at the height of the media’s attention. In other words – it was very timely indeed.

Looking at these numbers the campaign could be considered hugely successful as it generated a lot of coverage for the hair transplant provider client. It didn’t take long however for PRs to find serious fault with the story. Dan Barker unpicked the campaign and it’s unethical nature in a widely shared and insightful thread. It was also dissected by Arwa Mahdawi in The Guardian. While there isn’t an issue with the content perse (as much as most people might disagree with Prince William being described as ‘sexy’) the method used to complete the ‘survey’ was, at best, questionable. The Independent article described the findings as being from a “Google study”.   In reality the study was conducted by typing the names of famous bald celebrities alongside the keyword ‘sexy’ into Google and noting how many search results came up. There is no telling whether ‘Prince William’ and ‘sexy’ were even used in the same sentence never mind the authority or credibility of the blogs and webpages that appeared in these results.

While I don’t approve of PR bashing, of course everyone makes mistakes, it is important that professionals are held accountable especially as digital PR is largely unregulated. It goes without saying that PRs will lead with the most interesting data they have to grab the attention of journalists to gain coverage for a client. However, this data should be accurate otherwise we run the risk of contributing to fake news and contributing to negative stereotypes about the PR industry.

How did we get here?

Studies have shown that, in lockdown, media consumption has shifted even further towards digital. While it’s not news that print circulation is rapidly declining, many news outlets are still scrambling to find a sustainable means of monetising their online content. In many newsrooms this struggle has led to staff cuts (as I tweeted the Huffington Post drastically shrank their UK news operations last month) resulting in more pressure on existing staff to produce higher volumes of content. There is a need for this content to generate clicks for ad revenue feeding into a culture of clickbait headlines. Ultimately, this means journalists have become more reliant than ever on the content given to them by PRs. Time pressures may mean that the stories and studies aren’t subjected to the same level of scrutiny as they may have been in the past meaning questionable studies slip through the net and can gain a great deal of coverage.

The saying goes that “all publicity is good publicity” but this is often not the case in fact it can be quite the opposite just ask Gerald Ratner. Pushing a story using fabricated data, something that may be considered negative or something that is just not relevant can damage a client’s reputation and authority and an agency’s as a result. While digital PR may remain unregulated it is damaging for the industry to be associated with fake news and clickbait and therefore it is in the best interest of professionals to practice ethically and use sound research methods when compiling data.

Data-led campaigns, such as the world’s sexiest bald man study, have become increasingly common in lockdown periods and actually I am glad about that as that is what my agency specialises in. This growth is likely to be because it has been difficult to conduct creative campaigns – it’s been near impossible to do any stunts and it’s hard to produce content through photoshoots when everyone has been advised to stay inside. So data then has provided a great way to produce interesting and engaging campaigns which get the coverage and effectively raise brand awareness but it does come at a price. Not least the watering down of quality PR stories.

A reliable survey usually requires at least a thousand respondents which takes both time and money – a Google survey can cost £0.08 per response meaning a survey of a thousand people costs at least £520. If this budget isn’t there then it may be tempting to cut corners and use alternative methods of data collection. However, if this means providing journalists with data that is fabricated or inaccurate to fit a certain narrative then a data-led campaign is definitely isn’t the right strategy to take.

Overall, there are a lot of great PRs working across the country producing exciting and creative campaigns for their clients. I think it’s important that this brilliant work is what people associate with public relations rather than fake news and 1990’s spin. Through ethical practice not only is the reputation of client’s improved through generating positive brand awareness but the reputation of the wider PR industry.

I think the real problem is often in 2021 it isn’t PR practitioners that are creating these stories and some that are using very questionable tactics that get the media exposure but make our industry look cheap, tacky and dare I say it shit.

I am hoping once lockdown finishes the standards will return and we can stop seeing the clickbait claptrap and get onto more serious PR stories such as the next April Fools. (jokes)

David Beckham out of the world cup a PR win or Fail?

My quick tip on how to get a cheap loan at just 2.9% today