PR stunt of the week goes to Alton Towers

The PR stunt of the week, so far OK so it’s only Monday, has to go to Alton Towers. The reason is the team there have managed to get national coverage on the fact the new ride “Nemesis Sub-Terra” ride has been classed for the over 12s by the British Board of Film and Classification. As soon as I read that I thought – genius move. This was obviously carefully thought through to make it sound very, very scary and even the board admitted they had never classified a ride before. So that get’s a big tick from me as that story has made both the Sun and Metro.

Then I spotted this viral video that was filmed in preparation for the launch. I think it’s OK and a clever idea but they could have used different camera angles and made it work a bit harder. A big thumbs up for coming up with a different idea and using it across platforms but I think we could do something a bit more daring and scary and more engaging. Good ideas don’t always have to cost the earth to deliver. 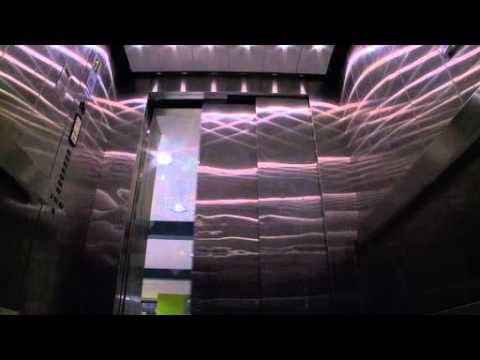 I am pretty impressed with the amount of likes the park has on its Facebook page too as as it has almost 1million – they must be hoping to smash that soon. They should come up with a clever social campaign to drive people onto Facebook, when they are on the rides. A check-in on a ride should get you something free at the park or at the very least entered into some sort of prize draw on a particular day.

What they really need to do is to identify bloggers and invite them to test the ride out first for free – I am willing to give it a whirl and share my screams as I love the brand and the park and my wife would love to see me scared out of my mind.

This was also cross posted on the Prohibition blog.

Our Yorkshire Day Campaign Despite Covid19

The Punishing Signal – PR Stunt of the week